Go Inside a Stone 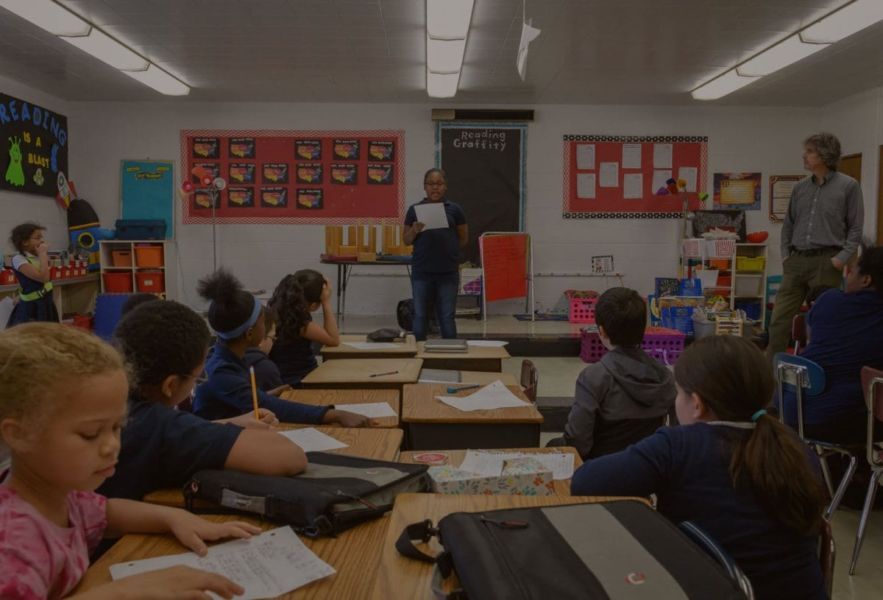 Go Inside A Stone

I am standing in front of the blackboard, my arms sticking out in front of me, my hands balled up into fists. “I am holding,” I say, “in just one of my hands,” I add, and pause, I sigh, all for dramatic effect, “something very magical.”

“I bet it’s pencil,” a boy calls out from the back of the room. Good guess.

“A penny,” a second voice says.

“You’re getting closer,” I say.

This game of give and take, this game of call and response, goes on—I let it go on—for another some minutes before I kneel down in front of them and invite them to come huddle up close.

I blow my breath three times inside my right hand and just as slowly I fold open my fingers to the stone (blue, smooth, solid) that I’ve been holding inside it for the past ten minutes. It is warm, with the heat of my own blood beating inside it, as if inside it there is a heart. My heart.

“It’s a stone,” a voice in this still-huddled crowd of eight-and-nine-year-olds cries out. “It’s a blue stone,” someone else calls out its color. “It’s smooth,”

We talk a bit about the possibility of this: is it possible to know what’s on the inside of a stone? We can’t see inside a stone.

“Maybe there’s a poem inside the stone,” so says a girl with poems I know living inside her, just like there are things—clouds, flowers, boats, and yes, even fish—living inside their hearts.

Inside my heart
I saw my grandmother
sleeping on a cloud.

Inside my heart I see
an empty space
that has no secrets and
just like the light my heart
will guide me through
the dark times.

The poet Charles Simic did exactly this in his poem “Stone.”

Go inside a stone
That would be my way.
Let somebody else become a dove
Or gnash with a tiger’s tooth.
I am happy to be a stone.

But then I am hit by an idea. Why go where someone else has already gone? I put the question to my students, too. Wouldn’t it be better to go where no one else has been before? Let Charles Simic have his stone. “What would you go inside of?” This is the question.

Here are some of the things—besides a stone—the students go inside of and through entering, through seeing, through believing, become.

Jump inside a mouth.
That would be my way.
Let somebody else become a pig
Or run with a cheetah.
I am glad to be a mouth.

Go inside a star.
That would be my way.
Let somebody else become a sun.
Or crash with a crown’s head.
I am happy to be a star. 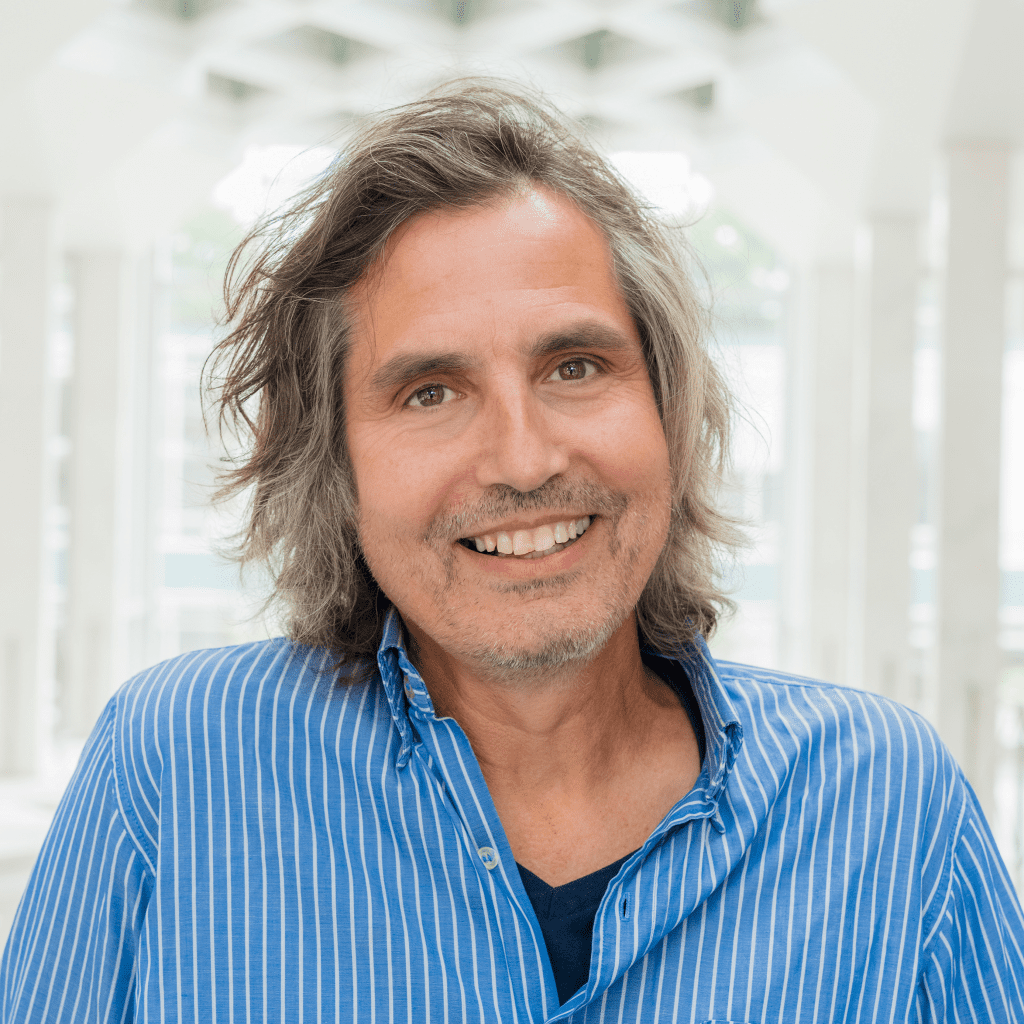 Peter Markus is the senior writer with InsideOut Literary Arts in Detroit. His most recent book is Inside My Pencil: Teaching Poetry in the Detroit Public Schools (Dzanc Books).